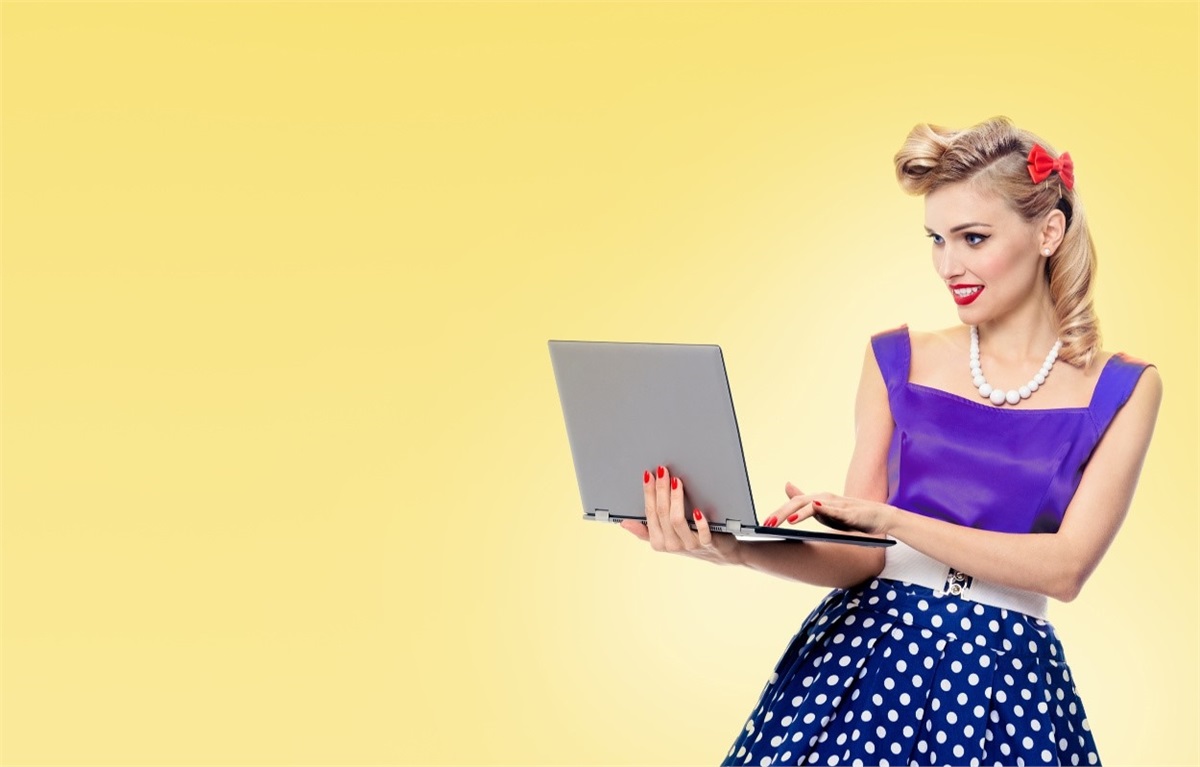 This phrase, attributed to Jean-Baptiste Alphonse Karr, a 19th -century French literary critic and novelist, literally translates to “The more that changes, the more it's the same thing.” Or, in plain English, “The more things change, the more they stay the same.” Jean-Baptiste probably didn’t have 21st -century retirement planning in mind when he wrote those words, but they fit. Because despite what seems like constant changes in the financial services industry, things are pretty much the same. Here’s some commentary from 1999, that appeared in this publication, about the planning process:

“To help you plan (and attract you as a customer), a financial institution produces a brochure promising to show how much you need to save for retirement, or a college education for your kids, or a new home, etc. Inside are worksheets and charts to help you arrive at dollar amounts. Maybe there’s even a software program you can install on your computer. After you ‘do the math,’ you will know exactly what’s needed.”

Doesn’t sound much different than today, does it? Banks, investment companies and financial professionals are still offering to help you find “your number.” Only instead of software to download, it’s an app on your smartphone. And today, just like 20 years ago, it all sounds so precise, so mathematical, so 2+2=4. But why does one app say you need to set aside $500 a month for retirement, and another says $650? If it was a few bucks, no big deal. But that’s a big difference! What’s going on? Again, let’s refer to that 20-year-old article:

“Here’s what’s up. Even though everyone can say they “have the numbers to prove it”, they are all guessing! The “number” is a mathematical projection, based on a series of premises… The program asks you to make projections about inflation, investment rate of return, your earnings, tax bracket, future costs, and whatever else can have a numerical guess attached to it. The end result? A number. One that most likely doesn’t mean a lot. Or if it is an accurate number today, it will probably change tomorrow. There’s nothing wrong with guessing. The problem is that somewhere along the way, some of these guesses start being treated as facts because they have numbers associated with them. And sometimes, the guesses are wrong.”

Hmmm… Sounds sort of “Plus ça change…” doesn’t it? Guesses are still being treated as facts.

Projection-as-Fact: A Problem Then, and Now

In its critique of the problems with “projection-as-fact” in retirement planning, the 1999 article cited a list from Jonathan Clements of hard-to-project variables that could have an enormous impact on retirement. (At that time, Clements was five years into a 24-year run as the Wall Street Journal’s personal finance columnist.) He mentioned: - the irregular expenses of maintaining a home and replacing automobiles, - the inexorable increase in medical expenses as one gets older, - the desire to travel and have experiences before declining health makes those dreams impossible, - and the need for paid assistance with daily living in one’s old age. That list is still relevant today. Hard-to-project variables will definitely impact your retirement. While a retirement plan built on guesses and projections might be better than no plan at all, consumers should be aware of their limitations. Mr. Clements’ proposal for resolving the dilemma with projections? It was simple:

“You may want to save a tad more each year, or work a little longer, so your retirement portfolio is larger and thus can generate more income.” Wow. Another insight from 1999 with that still holds true today. “Plus ça change,” indeed.

An Alternative Approach – Straight from 1999

Instead of relying on guesses and projections, the 1999 article offered an alternative, which began with a short fable: What’s the point? The only way either the lion or the gazelle can truly prepare is to plan to run as fast as possible. There are too many unknowns to think otherwise. From a planning standpoint, there’s no telling what might happen with taxes, interest rates, inflation, technology, currencies, or political and civil unrest. You must plan to make as much as possible from every financial transaction. This maximizing-the-present philosophy is applicable to every facet of retirement planning. For instance:

The primary goal is to accumulate as much as possible, not as much as is thought to be needed. Don’t be fooled into thinking that a projection made arbitrarily today will still be valid in the future. As long as you continue to earn money, you should be concerned about saving a part of it for your future.

It is also necessary to plan to spend as much as possible. A financial program that concentrates only on accumulating overlooks an essential financial truth: Money only reveals its value for us when we spend it. Maximum spending is as important as maximum accumulation. Too many fortunes are wasted because of ill-planned spending.

If all of your wealth is not consumed, it becomes crucial to control the transfer of assets. Often the major recipients of your “left-over” wealth end up being governments, financial institutions, and opportunistic people, instead of heirs or charities. Don’t disperse it needlessly – know where the money will go if you don’t spend it.

Finally, plan to succeed under all circumstances. One of the weaknesses of the “projection-as-fact” method is the difficulty in adjusting to unforeseen problems. Risk management, using guaranteed accounts, insurance, tax strategies and legal documents, should also be part of your financial plan. It may seem counter-intuitive, but maximizing your current financial transactions is the only valid long-term financial philosophy. Anything less runs the risk of having some unknown factor “outrun” you and eat up your finances.

Lifetime Financial Growth, LLC is an Agency of The Guardian Life Insurance Company of America® (Guardian), New York, NY. Securities products and advisory services offered through Park Avenue Securities LLC (PAS), member FINRA, SIPC. OSJ: 244 Blvd of the Allies, Pittsburgh, PA 15222 (412) 391-6700. PAS is an indirect, wholly-owned subsidiary of Guardian. This firm is not an affiliate or subsidiary of PAS. 2019-75477 EXP 2/21