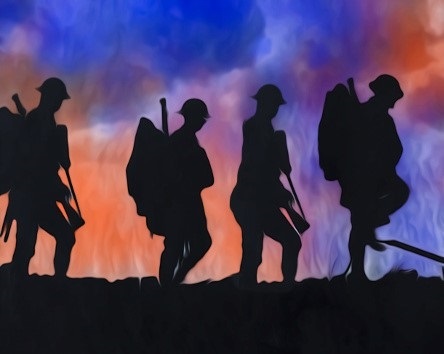 Studying extremes can often bring great clarity to a topic. For example, to better comprehend the impact of the Earth tilting on its axis, look at how long or short the days are at the North Pole in summer or winter. And for greater insight into the principles of debt and borrowing, you might read up on 4 Percent Consols, thought to be the oldest debt still being paid.

“4 Percent Consols” is the financial term for 4-Percent Consolidated Loans, a series of bonds issued by Great Britain in 1927. As the name indicates, these bonds were a consolidation and re-financing of existing government debt. Much of this debt replaced war bonds issued by the government in World War I, which started in 1914.

The 4 Percent Consols were to pay 4 percent interest until maturity, when the principal would be returned to the bondholders. The Great Depression, which began in 1929, prompted the British government to engage in another round of re-financing, in which investors were allowed to exchange their 4 Percent Consols for perpetual bonds paying 3.5 percent. Perpetual bonds give the debtor the right to never repay the principal as long as the interest is paid. A small portion of these converted 4 Percent Consols were retired in 1947, after World War II.

In 2014, a century after the war that precipitated the debt, the government announced it would pay $349 million to retire about 10 percent of the outstanding bonds. The rest of the 4 Percent Consols continue to pay 3.5 percent interest, year after year, forever, or until the government decides to pay the principal. As mentioned above, most of the debt re-refinanced with 4 Percent Consols was from World War I. But some was much older. In the 2014 pay-off, the British Treasury noted that some of the debt consolidated in the 4 Percent Consols is from borrowing initiated in 1720 and 1752.

Lifetime Financial Growth, LLC is an Agency of The Guardian Life Insurance Company of America® (Guardian), New York, NY. Securities products and advisory services offered through Park Avenue Securities LLC (PAS), member FINRA, SIPC. OSJ: 244 Blvd of the Allies, Pittsburgh, PA 15222 (412) 391-6700. PAS is an indirect, wholly-owned subsidiary of Guardian. This firm is not an affiliate or subsidiary of PAS. 2019-75477 EXP 2/21